The Senoia Optimist Club organized a fishing tournament for children on Saturday September 18, 2021 at Marimac Lakes Park in Senoia. The derby was aimed at young people aged 5 to 15.

84 young people were present with their parents and grandparents. Members of the Senoia Optimist Club were also on hand to register participants, assist as judges and provide first aid if needed.

Approximately 86 fish (and 1 turtle) were captured as part of the city’s release program.

All participants received a kit of materials and a fish identification card. Children without equipment were given sticks they could keep.

In addition, a large number of children won either a Dick’s Sporting Goods gift card or a new rod and reel donated by Legacy Solutions LLC.

To find out how you can help with this or one sponsored by the Senoia Optimist Club, submit a request on the club’s Facebook page (“Senoia Optimist Club”) or email the club at [email protected] or visiting https: // www.optimistclubofsenoia.com/. 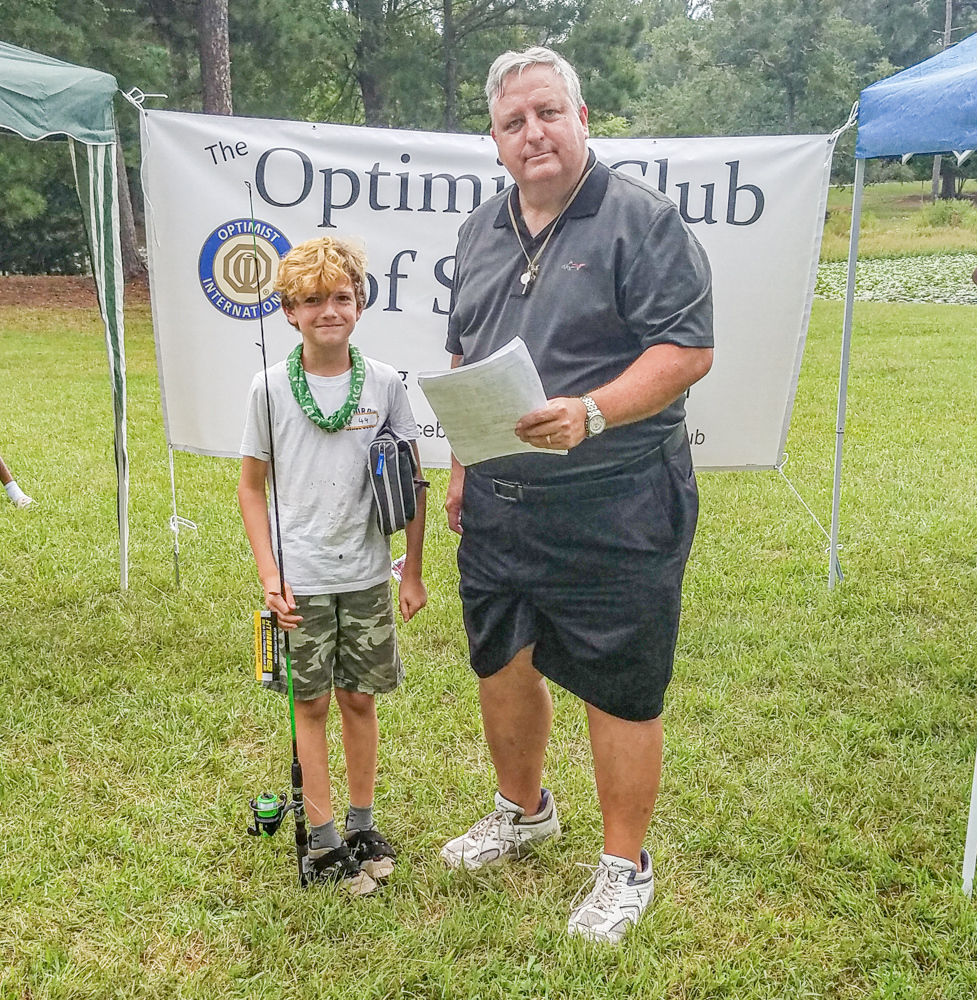 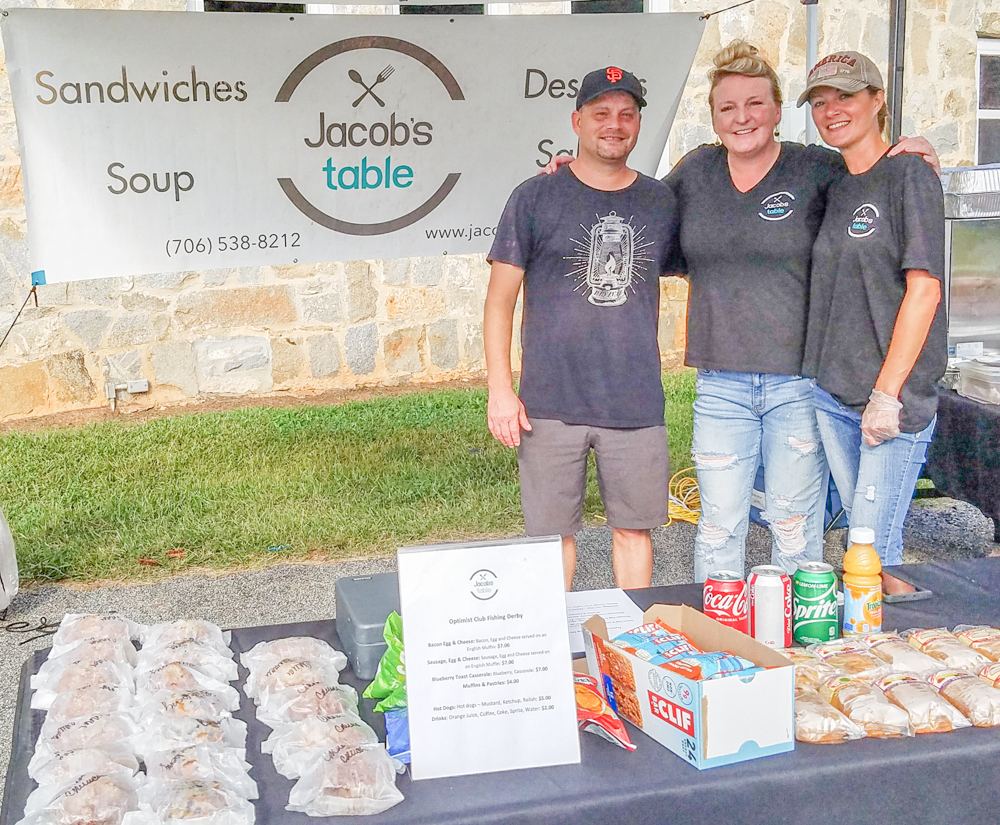 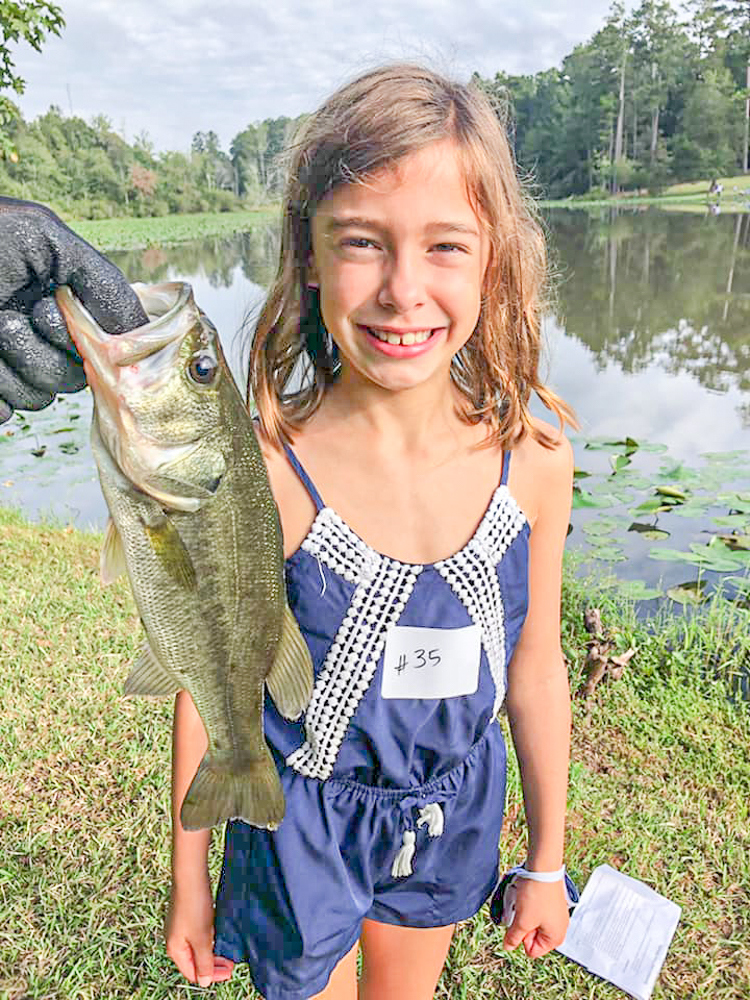 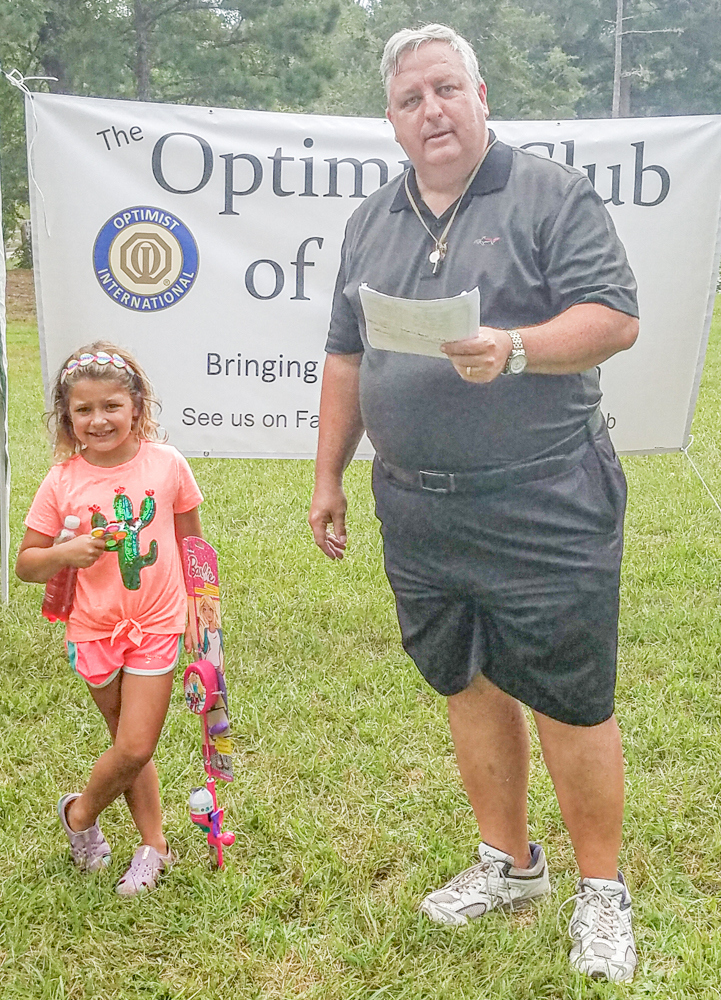 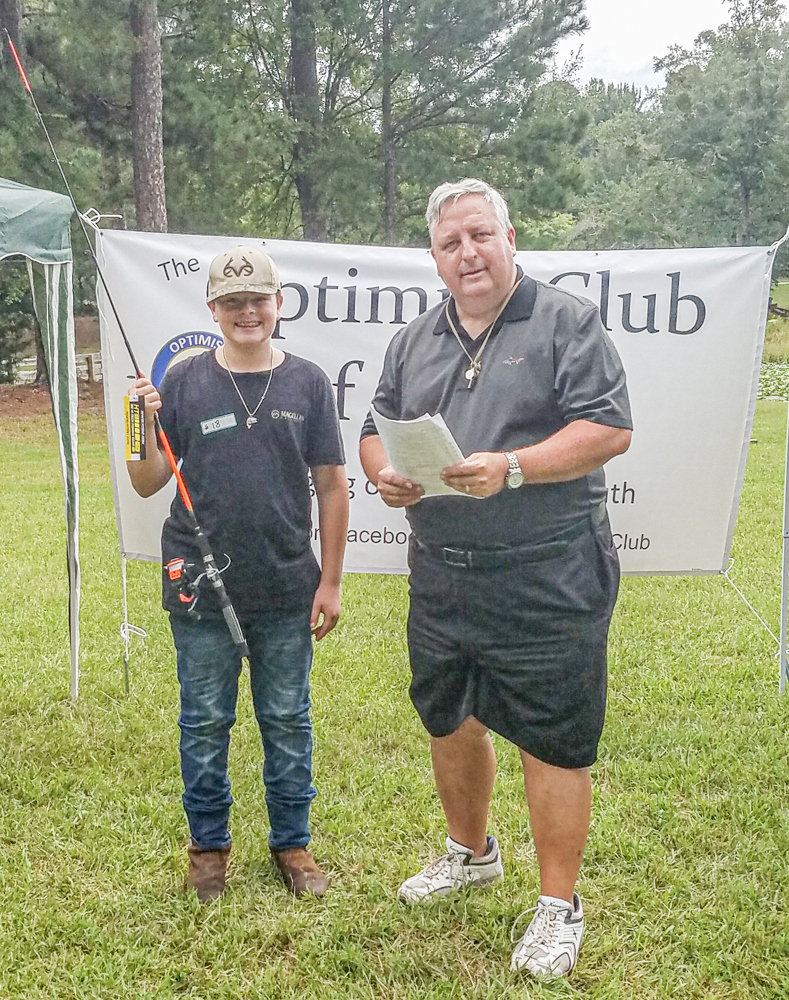 Ryan Lucas was recognized by Senoia Optimist Kevin Marais for catching the most fish. 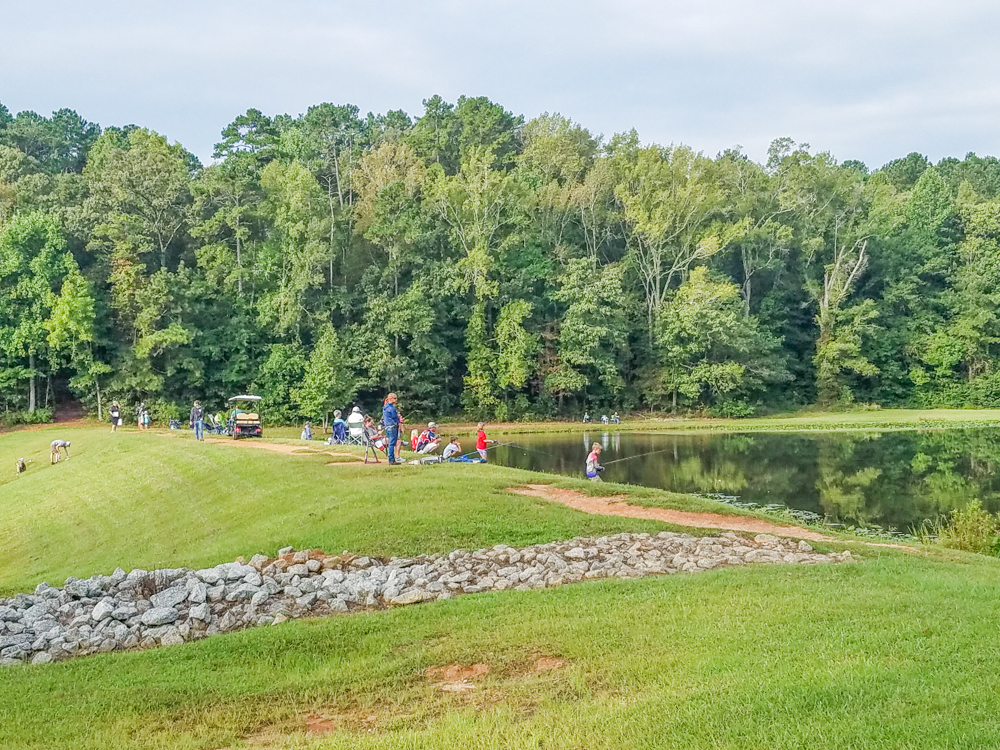 More kids had a great time fishing on the extra lake at the back of the park. 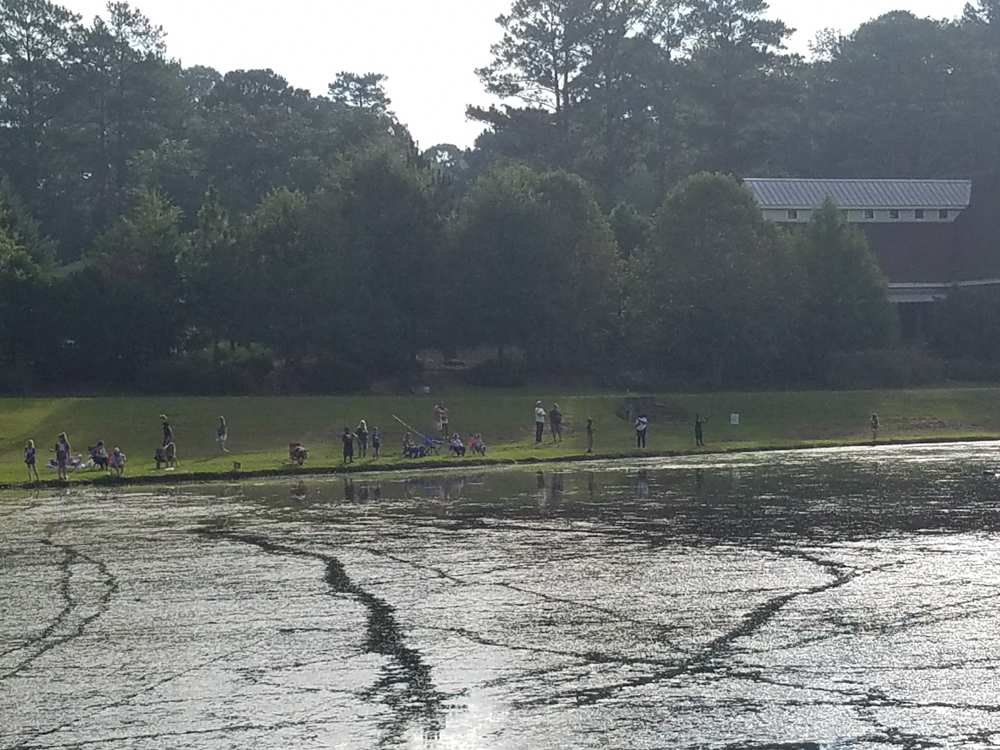 The youth were lined up along the east side of the main lake at the Marimac Lakes Park.