The free event attracts hundreds of thousands of people to watch the row as the wonderful ships make their journey through Gloucester Docks, seeing the tall ships arrive from as far away as Poland and Sweden.

Anchored in the heart of the city at the Docks, the Gloucester Tall Ships Festival will feature five tall ships, La Maloiune, TS Greyhound, TS Anny of Charlestown, TS Irene and the TS Vilma. Attendees can expect sand sculptures, a vintage funfair, stunts of daredevil flyboarders and local musicians bursting from every corner of Gloucester’s historic docks.

For those wishing to explore these titans of the sea, participants have the option of purchasing a £5 boarding pass, which allows boarding the vessels, including venturing below decks to see the quarters crew accommodation. 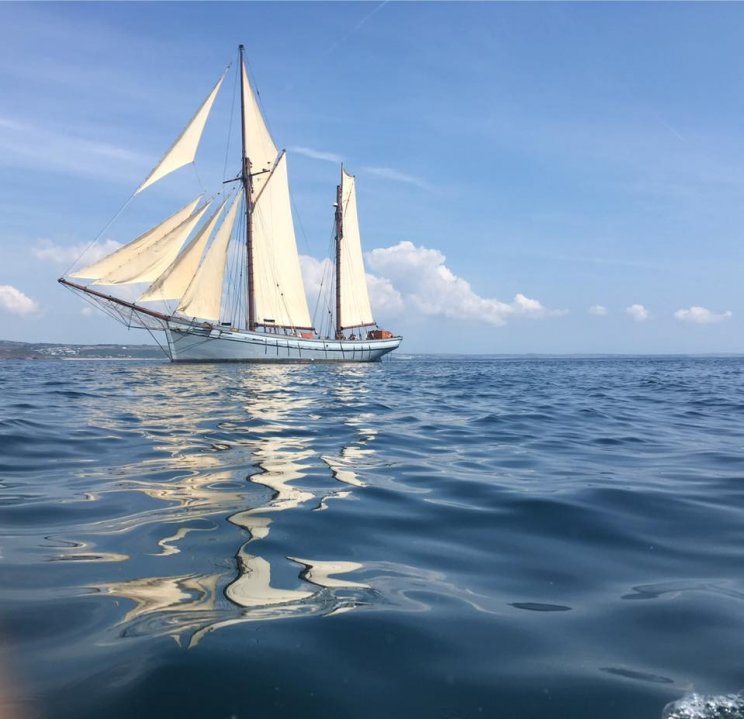 The June festival has also opened an expression of interest program for those interested in performing and getting involved in this year’s event. The stage is open to new artists from all over the city to show off their talent. The busy schedule already features all manner of performances, such as the Jack Sparrow themed puppet show and Mr Brown’s Pirate, from all of Gloucester’s communities.

Organizers are calling on foodies, creators and musicians to get involved with this year’s festival to make this big comeback a memorable event for Gloucester. 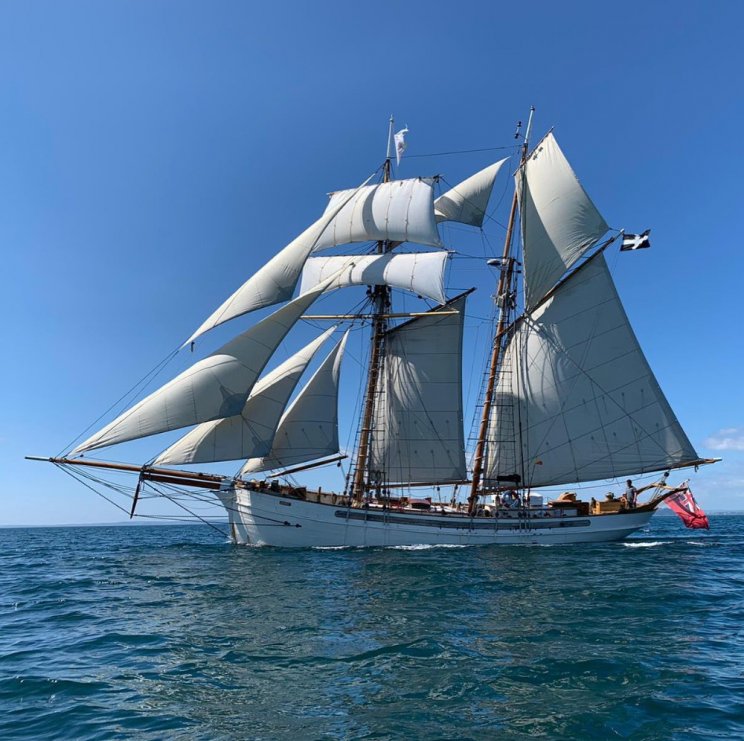 Councilor Andrew Lewis holding the cultural services portfolio said: “We can’t wait to be back at Gloucester’s iconic docks amongst the crowds of families and friends who have long awaited the return of the festival.

“We have a fantastic range of tall ships from around the world, including the TS Irene built in Brigwater in 1907 and the TS Anny of Charlestown built in Denmark in 1930. It’s an absolutely spectacular program of free entertainment showcasing the best of Gloucester. maritime history.”

Tall ships will arrive on a staggered schedule depending on tide times and weather conditions, so guests may catch a glimpse of some of them sailing into the Jubilee weekend on the pre-event quayside stroll, the last tall ships arriving early in the morning of Friday 3 June.